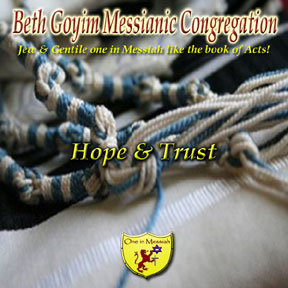 1Th 5:17  pray without ceasing; As followers of Yehovah we are told to never stop praying. What happens if someone tells us we cannot pray publicly? What do we do?

Mat 25:37  Then the people who have done what God wants will reply, 'Lord, when did we see you hungry and feed you, or thirsty and give you something to drink?

Yeshua our Messiah commands us to do these things listed in verse 37. Feed people, give them something to drink. Now what if just because you are a follower of Yeshua you were stopped from doing these simple and very kind things for people. What would you say or do? Could this happen in America? That a person who says they are a Christian would be stopped from feeding people, stopped from praying publicly, and stopped from giving out water even if it is 112 degrees out, all for free. Would you say that could ever happen in America? Well all these events happen this past week. The Christian’s were stopped from praying, giving food, and giving water because some satanists (seculars) stopped them. The satanists were allowed by Yehovah to stop the Christians from doing what were are told to do from Yeshua’s own lips. The question needing to asked is why has Yehovah allowed this to happen? Why is He allowing His enemy to stop His people from doing what is commanded? Scripture tells us; Psa 127:1  Unless Adonai builds the house, its builders work in vain. Unless Adonai guards the city, the guard keeps watch in vain.