you say you fear God...do you really know what His character is like?

THEME 1: WHY SHOULD I KNOW: The full understanding of Hoshea 4:6

THEME 3: THE DOVE, THE EXAMPLE OF POOR TEACHERS. What if you never have seen a dove and you read these three scriptures. Tehillim (Ps) 55:6

THEME 1: WHY SHOULD I KNOW: My people perish

THEME 2: THE FEAR OF YEHOVAH.

Psa 33:8  Let all the earth fear Adonai! Let all living in the world stand in awe of him.

Pro 1:7  The fear of Adonai is the beginning of knowledge, but fools despise wisdom and discipline.

THEME 3: THE DOVE, THE EXAMPLE OF POOR TEACHERS. What if you never have seen a dove and you read these three scriptures 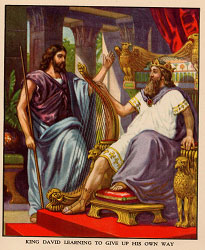 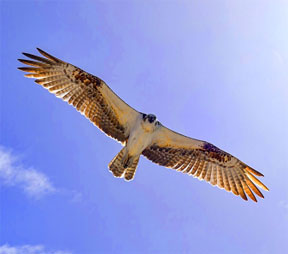 Psa 68:13  Even if you lie among the animal stalls, there are wings of a dove covered with silver and its plumes with green gold. 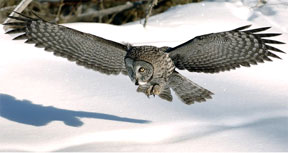 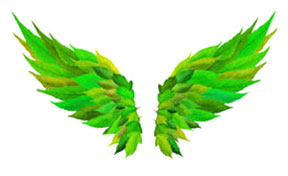 And the plumes are green gold

Mat 3:16  As soon as Yeshua had been immersed, he came up out of the water. At that moment heaven was opened, he saw the Spirit of God coming down upon him like a dove,

Now you’re from Asia your picturing this 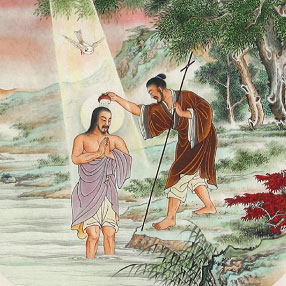 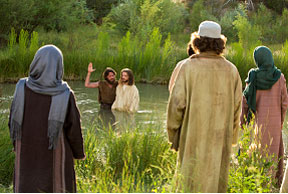 And someone shows you this picture 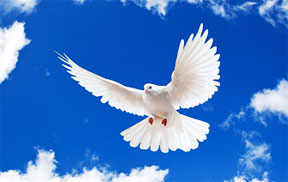 The dove is gray by king david description

Gen 1:7  God made the dome and divided the water under the dome from the water above the dome; that is how it was,

B’resheet 1:9-13 The Father gives things titles for what something is

Gen 1:10  God called the dry land Earth, the gathering together of the water he called Seas, and God saw that it was good.

Gen 1:14  God said, "Let there be lights in the dome of the sky to divide the day from the night; let them be for signs, seasons, days and years;

Gen 1:22  Then God blessed them, saying, "Be fruitful, multiply and fill the water of the seas, and let birds multiply on the earth."

Deu 28:1  "If you listen closely to what Adonai your God says, observing and obeying all his mitzvot which I am giving you today, Adonai your God will raise you high above all the nations on earth;

B’resheet 1:26-31 The Father creates caretakers for His perfection

Lev 11:44  For I am Adonai your God; therefore, consecrate yourselves and be holy, for I am holy; and do not defile yourselves with any kind of swarming creature that moves along the ground.

Lev 11:45  For I am Adonai, who brought you up out of the land of Egypt to be your God. Therefore you are to be holy, because I am holy.

Lev 19:2  "Speak to the entire community of Isra'el; tell them, 'You people are to be holy because I, Adonai your God, am holy.

Lev 20:6  " 'The person who turns to spirit-mediums and sorcerers to go fornicating after them — I will set myself against him and cut him off from his people. Lev 20:7  Therefore consecrate yourselves — you people must be holy, because I am Adonai your God.

Lev 20:26  Rather, you people are to be holy for me; because I, Adonai, am holy; and I have set you apart from the other peoples, so that you can belong to me.

Lev 21:8  Rather, you are to set him apart as holy, because he offers the bread of your God; he is to be holy for you, because I, Adonai, who makes you holy, am holy.

Pro 28:9  If a person will not listen to Torah, even his prayer is an abomination

Gen 2:7  Then Adonai, God, formed man from the dust of the ground [Hebrew: adamah] and breathed into his nostrils the breath of life, so that he became a living being.

Gen 2:16  Adonai, God, gave the person this order: "You may freely eat from every tree in the garden Gen 2:17  except the tree of the knowledge of good and evil. You are not to eat from it, because on the day that you eat from it, it will become certain that you will die."

Gen 2:17  except the tree of the knowledge of good and evil. You are not to eat from it, because on the day that you eat from it, it will become certain that you will die."

Gen 2:18  Adonai, God, said, "It isn't good that the person should be alone. I will make for him a companion suitable for helping him."

Exo 34:6  Adonai passed before him and proclaimed: Yehovah, Yehovah is God, merciful and compassionate, slow to anger, rich in grace and truth; Exo 34:7  showing grace to the thousandth generation, forgiving offenses, crimes and sins; yet not exonerating the guilty, but causing the negative effects of the parents' offenses to be experienced by their children and grandchildren, and even by the third and fourth generations."

Tehillim (Ps) 103:8-11 Compassion is tied together with anger

Psa 103:8  Adonai is merciful and compassionate, slow to anger and rich in grace.

Joe 2:13  Tear your heart, not your garments; and turn to Adonai your God. For he is merciful and compassionate, slow to anger, rich in grace, and willing to change his mind about disaster.

Gen 2:19  So from the ground Adonai, God, formed every wild animal and every bird that flies in the air, and he brought them to the man to see what he would call them. Whatever the man would call each living creature, that was to be its name. Gen 2:20  So the man gave names to all the livestock, to the birds in the air and to every wild animal. But for Adam there was not found a companion suitable for helping him.

Mat 22:30  For in the Resurrection, neither men nor women will marry; rather, they will be like angels in heaven.

Gen 2:23  The man said, "At last! This is bone from my bones and flesh from my flesh. She is to be called Woman [Hebrew: ishah], because she was taken out of Man [Hebrew: ish]." Gen 2:24  This is why a man is to leave his father and mother and stick with his wife, and they are to be one flesh.

B’resheet 3:7-11 The betrayal of our Father’s trust

Gen 3:11  He said, "Who told you that you were naked? Have you eaten from the tree from which I ordered you not to eat?"

Joh 2:14  In the Temple grounds he found those who were selling cattle, sheep and pigeons, and others who were sitting at tables exchanging money. Joh 2:15  He made a whip from cords and drove them all out of the Temple grounds, the sheep and cattle as well. He knocked over the money-changers' tables, scattering their coins; Joh 2:16  and to the pigeon-sellers he said, "Get these things out of here! How dare you turn my Father's house into a market?"

Deu 9:5  It is not because of your righteousness, or because your heart is so upright, that you go in to take possession of their land; but to punish the wickedness of these nations that Adonai your God is driving them out ahead of you, and also to confirm the word which Adonai swore to your ancestors, Avraham, Yitz'chak and Ya`akov.