"The Route 66 Highway"...Genesis to Revelation the only perfect word of God!

Anti-Semitism on the Internet: Jewish State as Uber Nazi (VIDEO)

‘Above and Beyond: The Birth of the Israeli Air Force’

Fascinating! The Legal Case for Israel

Jews and Arabs hit the streets to preach

Fascinating video that compares Israel 2013 to the situation of Czechoslovakia 1938.

It is imperative to understand the similarities to then understand why Israel must act differently and not allow the world to treat Israel like it treated Czechoslovakia. Definitely take a moment to watch this.

How do you fix the middle east problem?

‘Judeophobia’ Asks: Why Do They Hate Jews?

We’ll be looking to see you this week at : 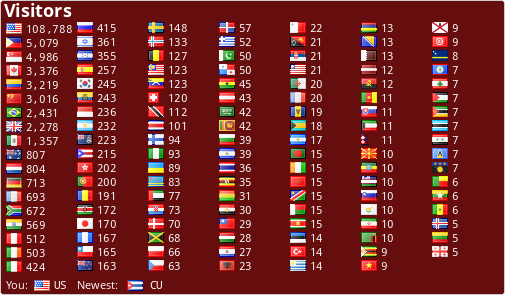